The Society was established in 1997 to promote contemporary literature and democratic cultural policies. Its almost 400 members include some of the internationally most acclaimed Hungarian writers as well as cultural journalists and cultural managers from across Hungary, and also writers and critics of the Hungarian minorities and diasporas, along with international translators and scholars of Hungarian literature.

It organizes readings, conferences, festivals and other cultural events within and beyond the borders of Hungary. It has collaborated with a long list of Hungarian and international organizations.

Its various programmes include:

The Afterlife of Books: Readings, talks and discussions of recent books.

Contemporary Literature in Schools: A programme for schools to invites writers to literary classes. 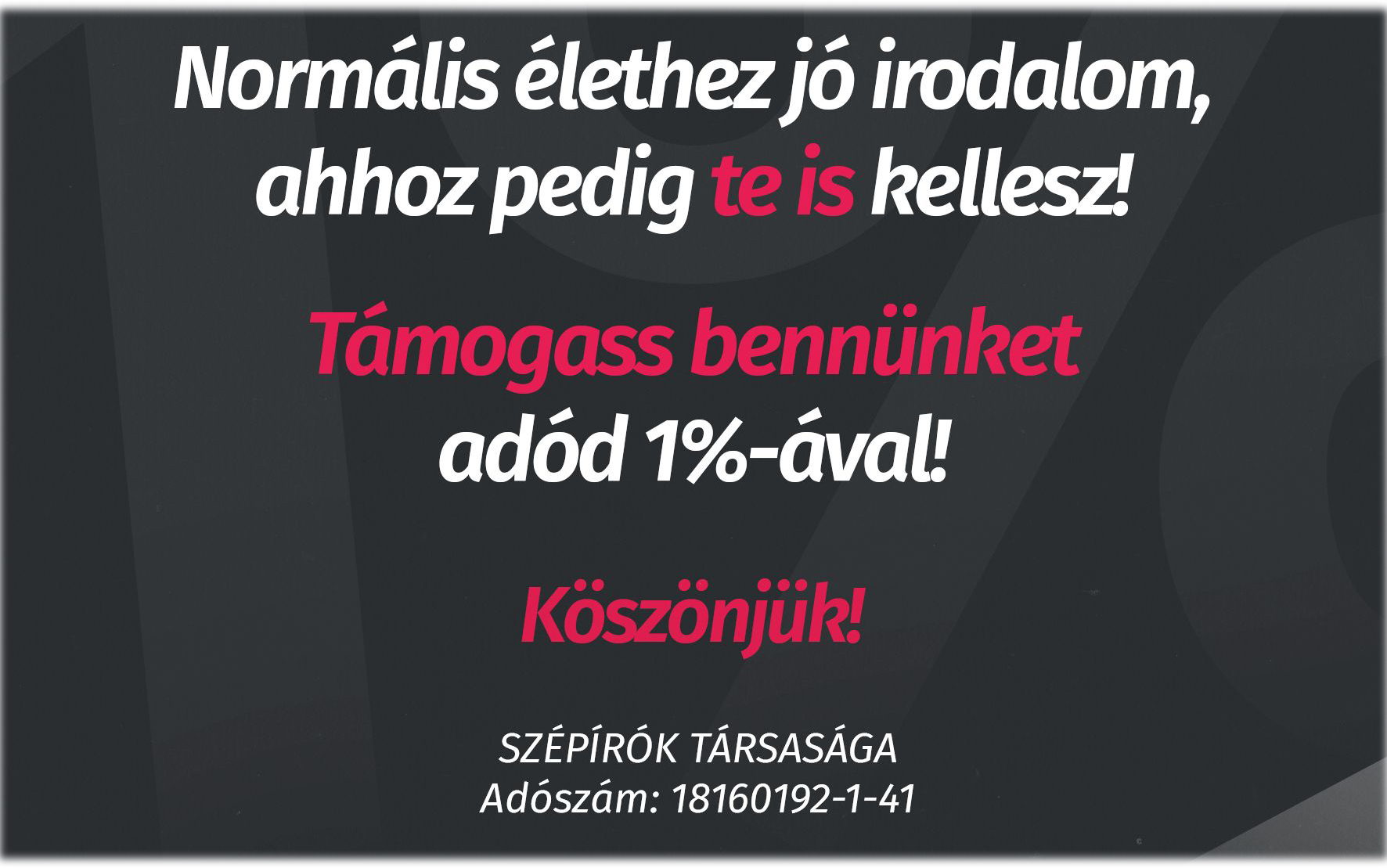 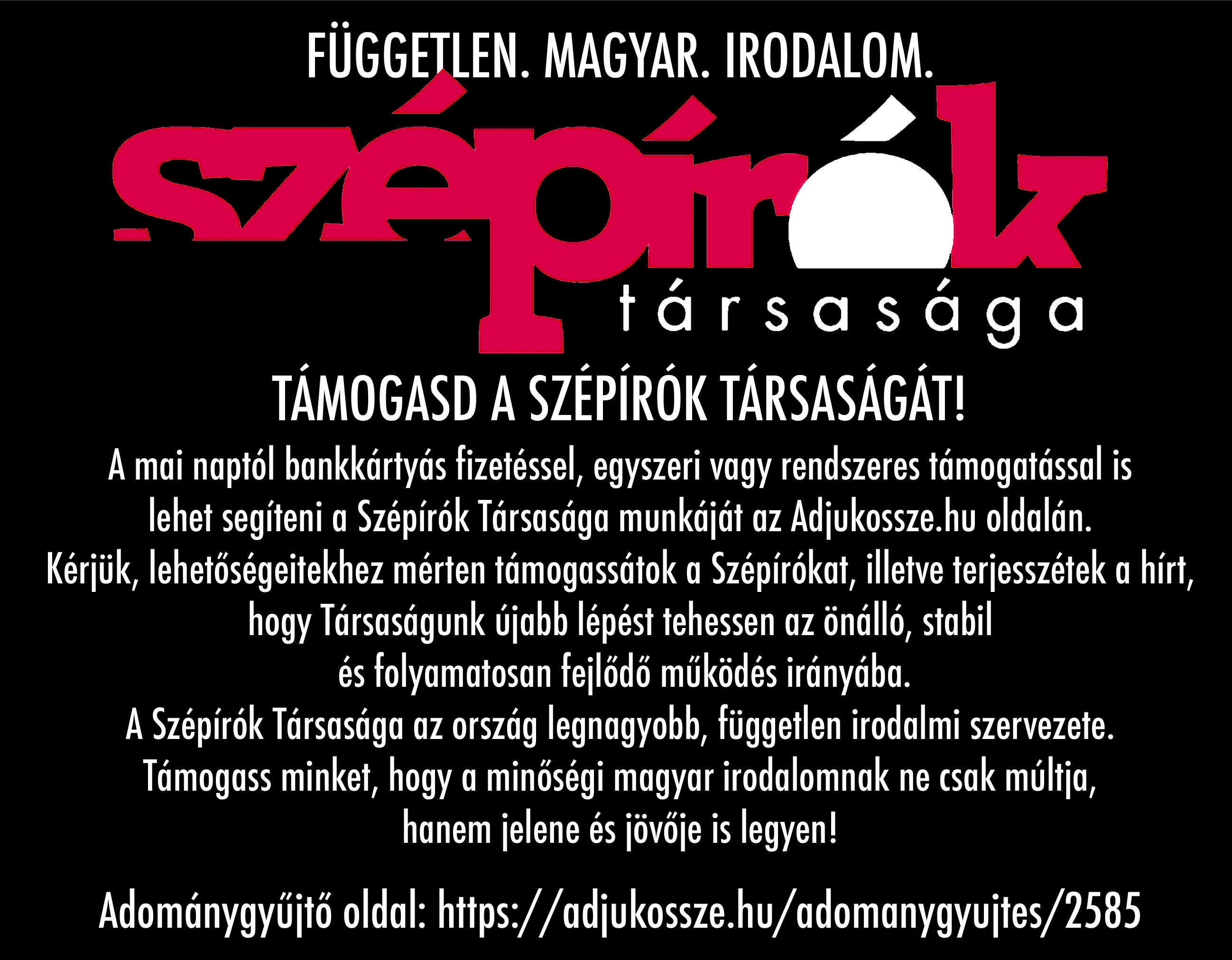 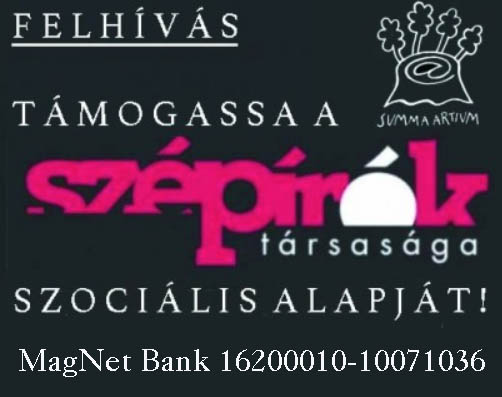 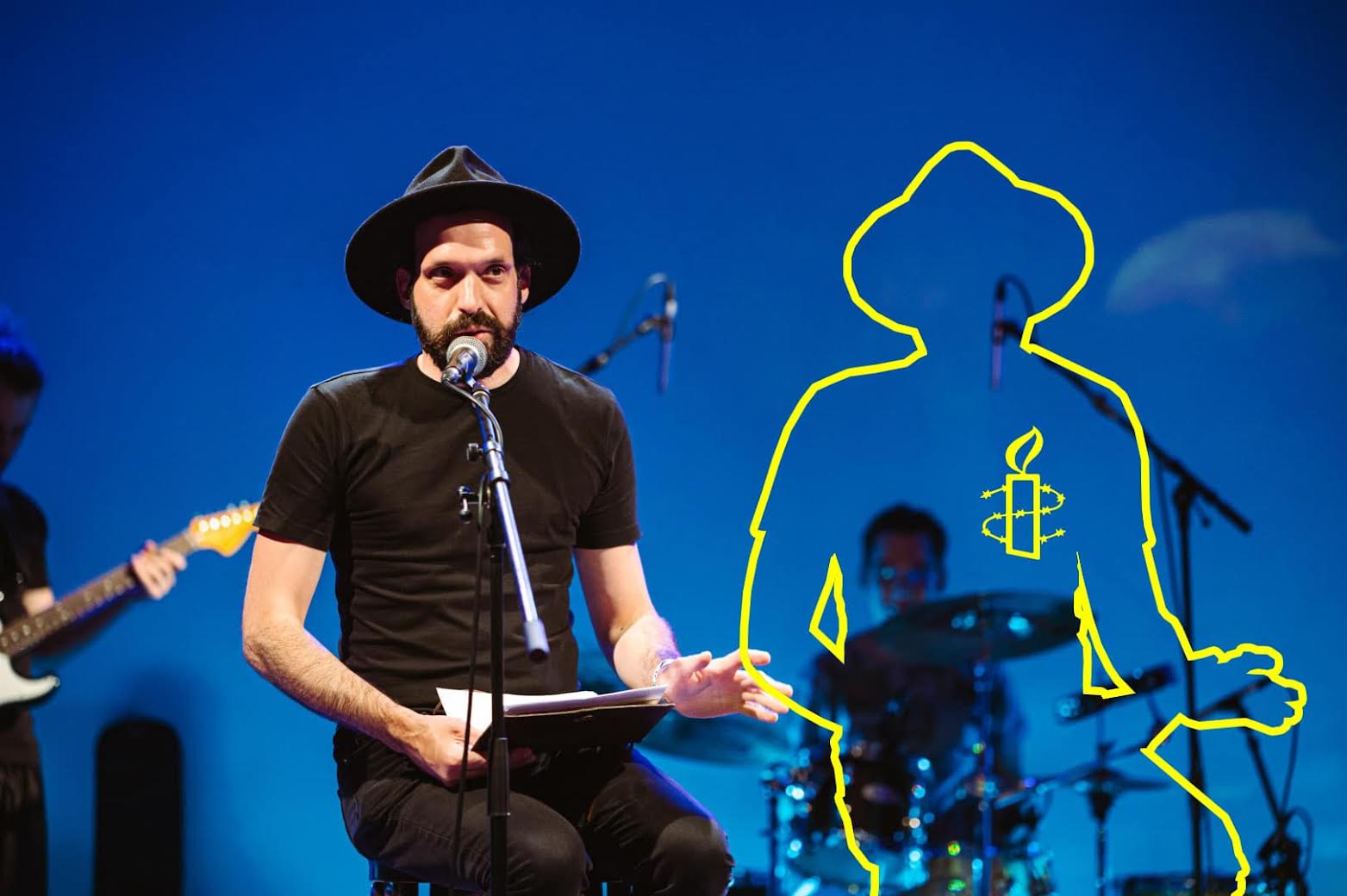 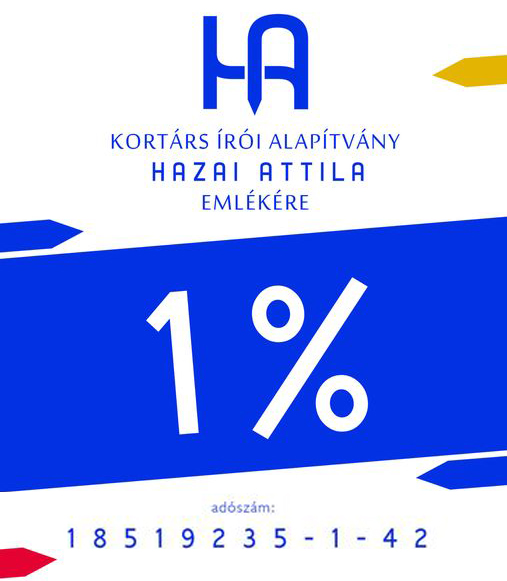